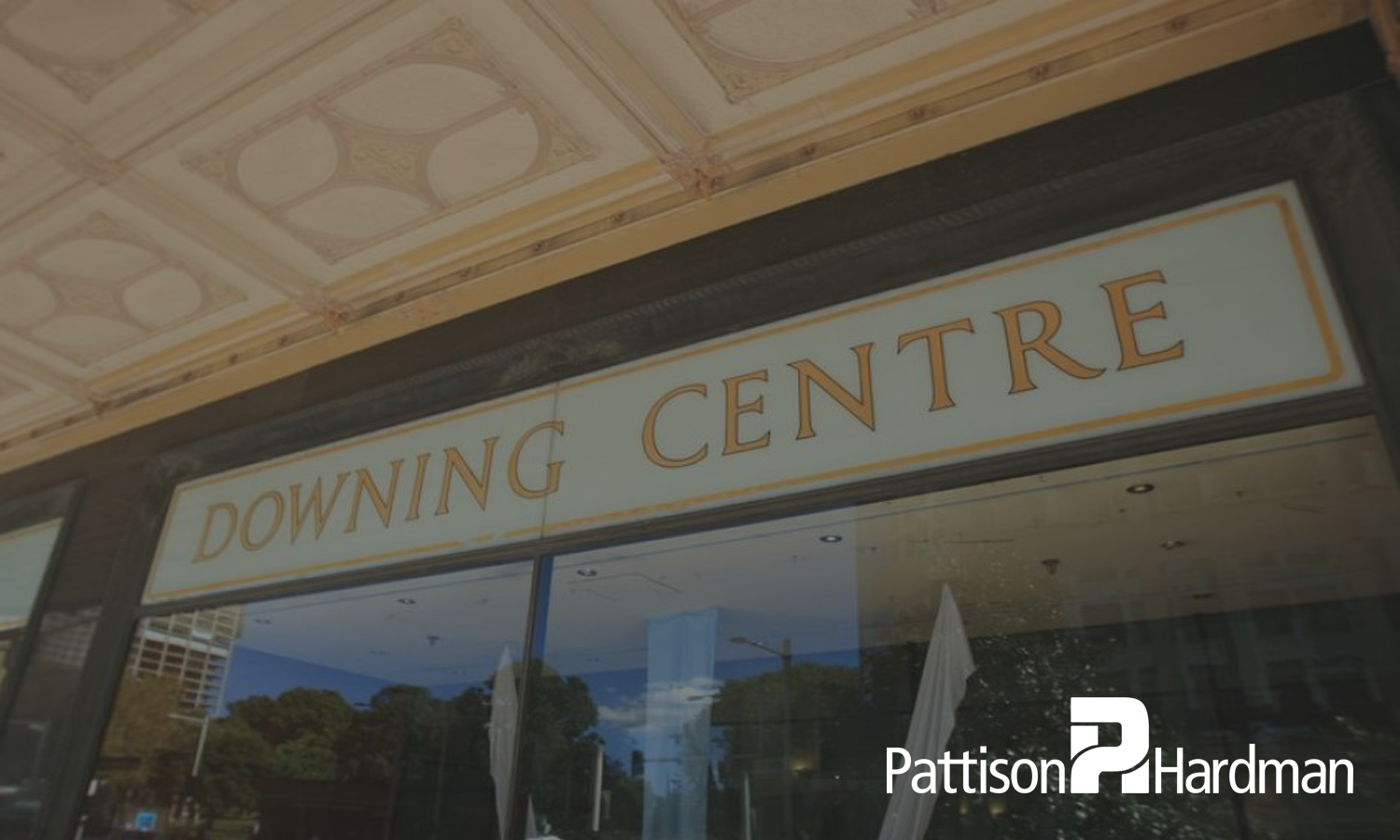 In Laurens v Laurens (No.2) (FCCA) 109,  delivered on 24 January 2017, the learned Judge commences his judgment with the very sentence “This is a cautionary tale for solicitors who hold money on trust for the benefit of both parties in family law proceedings”.

The solicitor in question acted for the wife in bitterly fought divorce proceedings.  Not unusually the solicitor agreed to act on the conveyance of property of the marriage.  However she forget to consider the responsibility that comes with selling trust property that in so acting any monies she held on trust was not just for her client but also the other party.    The solicitor, in correspondence to the opposing party, argued that money was owed to her client for breaches of interim orders and as such in her letter stated we will take absence of a response the funds as per the attached distribution statement. On this statement the judge later found for the solicitor to assume a non-response to substantive and controversial issues could be taken as consent to a distribution of money held on trust suggest a lack of appreciation of the role of a trustee.  Regardless the solicitor for the husband wrote and advised they did not consent to the suggested distribution.

Notwithstanding the non-agreement, the solicitor went ahead and distributed the funds to her client and not to the husband, even though there was correspondence in which the solicitor was warned ‘you as the trustee of the trust fund, you do not act for the wife but for both the husband and wife who are beneficiaries of the monies held in trust.’

The case highlights the caution needed when acting for both parties on the sale of properties and of course dealing with trust funds.  As was cited in the case the decision of Victorian Legal Services Commissioner v Galatas (Legal Practice) [2016] VCAT 395:

“The obligation to obtain consent for payment of fees out of trust moneys is all the more acute in circumstances where the solicitor is acting for one party in a dispute, yet holds substantial moneys in trust not only on behalf of his client, but on behalf of his client’s adversary as well. Trust account moneys are sacred and this was a serious breach of Ms Galata’s obligations.  This is so regardless of the fact that ultimately the wife did not suffer financial loss arising out of the taking of the moneys.”

Finally, in such circumstances as above don’t forget you will need to deliver a trust receipt to both your client and the other party!

Share on TwitterTweet
Share on LinkedIn Share
Send email Mail
Print Print
Related posts
Interest on party party costs
January 10, 2020
THE CLIENT AND THE OBLIGATION TO PAY LEGAL FEES & COSTS
December 13, 2019
A fool for a client – Chorley expunged!
September 4, 2019
The perils of issuing a statutory demand for fees
May 31, 2019
“From an instructing solicitor’s point of view, if such cancellation fees are sought from barristers, it would be prudent for the solicitor to require the client to enter into a separate agreement direct with the barrister or alternatively require the barrister to indemnify the solicitor against any repayment of fees…should the cancellation fee be challenged.”
July 6, 2018
12 MONTH LIMITATION ON ASSESSMENT OF SOLICITOR CLIENT COSTS
April 16, 2018
Search Cases & Articles
Categories
Recent Cases, Articles & Publications