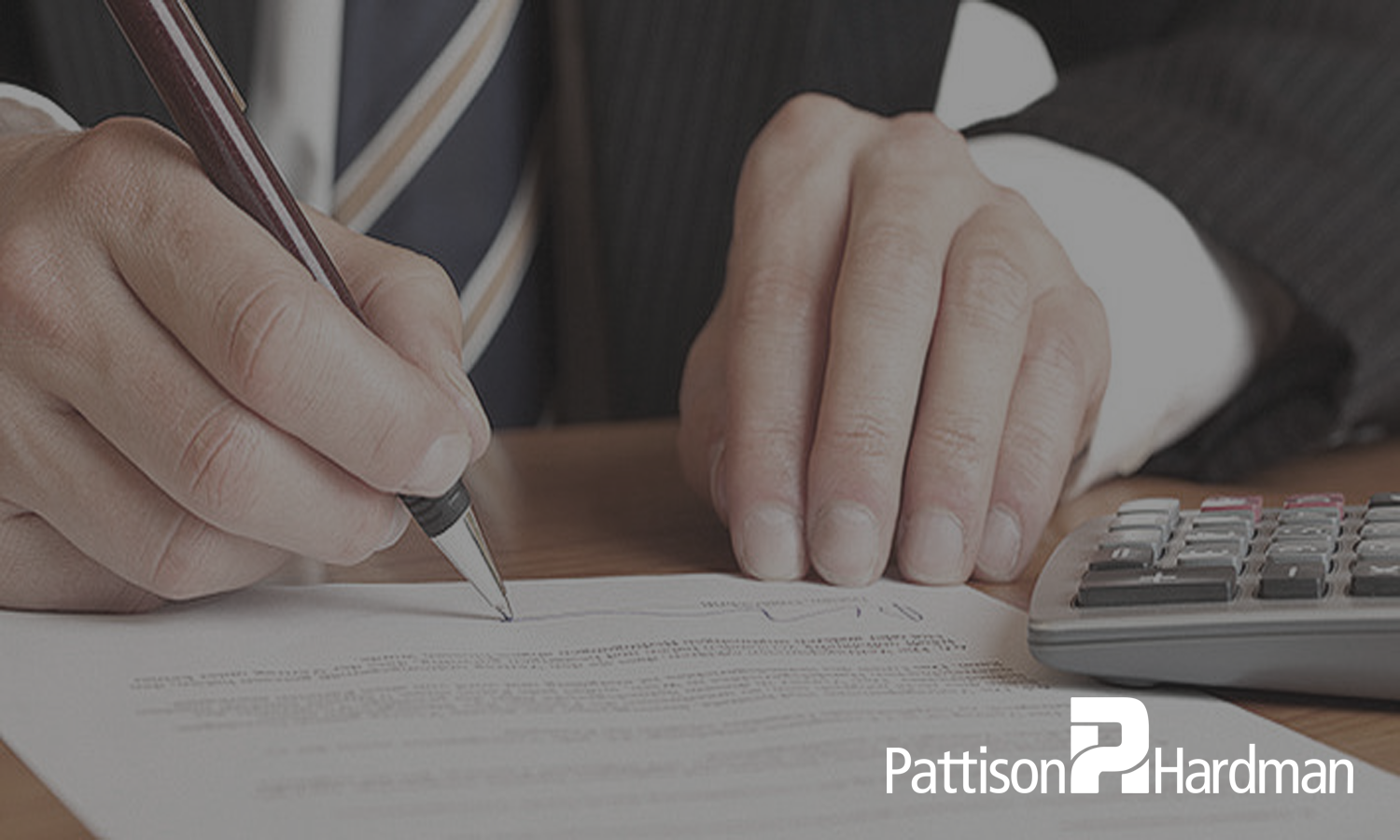 The question was recently considered by the Federal Court of Australia in Romero v Farstad Shipping (Indian Pacific) Pty Ltd (No 4) [2017] FCA 120 handing down it’s judgment on 20 February 2017.

This long running and no doubt expensive matter concerned a dispute relating to a breach of employment contract, with Ms. Romero ultimately being awarded nominal damages of $100 (although significant damages were recovered in relation to her Seafarers Rehabilitation and Compensation Act claim).

Back in 2004, Farstad attempted to settle the proceedings by making an offer to Romero in a document entitled “Release and Discharge Deed”. The email to which that document was attached contained in the subject line that the email was sent “without prejudice” rather than “without prejudice save as to costs”

Ms Romero relied upon that distinction in submitting that the deed should not have been disclosed to the Court and that the offer should therefore be disregarded in considering the order for costs and Farstad’s call for costs to be awarded on an indemnity basis.

The submission was rejected.  At common law, there is a valid distinction between the two kinds of offer.  As Megarry VC said in Computer Machinery Co Ltd v Drescher [1983] 1 WLR 1379 at 1383:

“Whether an offer is made ‘without prejudice’ or ‘without prejudice save as to costs,’ the courts ought to enforce the terms on which the offer is made so as to encourage compromises and shorten litigation. The latter form of offer has the added advantage of preventing the offer from being inadmissible on costs, thereby assisting the court towards justice in making the order as to costs.”

The common law has, however, been displaced by s 131 of the Evidence Act 1995 (Cth) which provides (relevantly) as follows:

(b)  a document (whether delivered or not) that has been prepared in connection with an attempt to negotiate a settlement of a dispute.

(h) the communication or document is relevant to determining liability for costs; or”

So, did Farshad receive the indemnity costs it sought? Answer, No, but for reasons we are unconcerned with here.

The takeout is that all communications, however marked, relevant to the determination of liability for costs can be adduced.