A fool for a client – Chorley expunged! 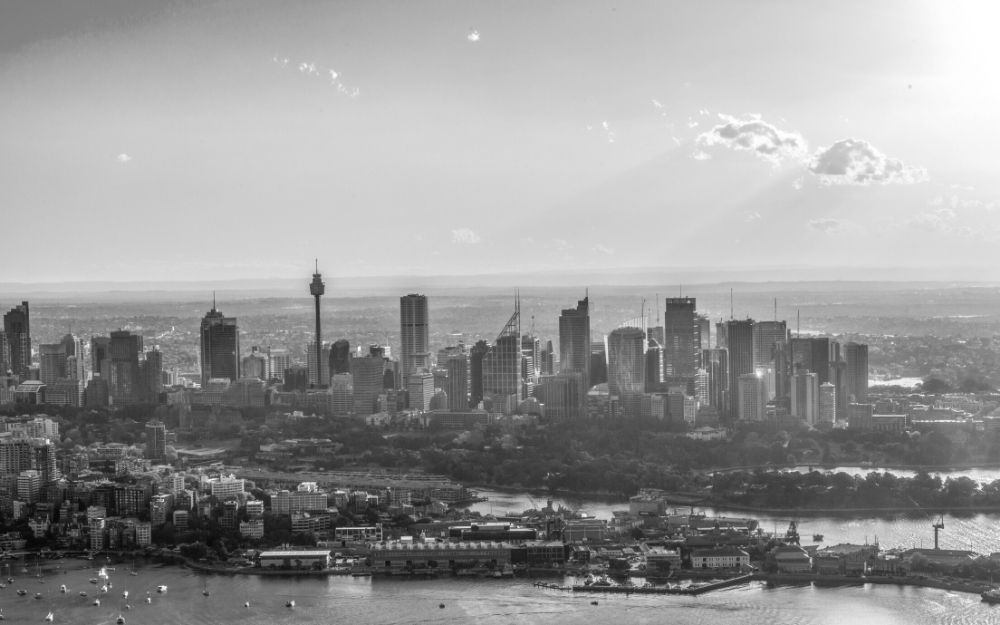 There is a general rule that a self-represented litigant is not entitled to professional costs for acting for himself or herself in legal proceedings.  The Chorley exception was introduced by London Scottish Benefit Society v Chorley, Crawford and Chester (1884) 13 QBD 872 which found that self-represented litigant who is a solicitor was entitled to recover professional costs

In this matter, Pentelow, a barrister sued Bell Lawyers for her unpaid fees and was ultimately successful in her claim in the Supreme Court NSW (on appeal from the Local Court NSW). She was further granted an order for costs.

Although Pentelow was represented by a solicitor in the Local Court proceeding, and by solicitors and senior counsel in the Supreme Court proceeding, she had undertaken preparatory legal work and had attended court on a number of occasions.  She therefore also sought her costs, together with those of her representatives, pursuant to the order.

Upon assessment both the assessor and the review panel found against her on her claim for recovery of her fees.  The District Court on appeal concurred.

However on judicial review the Court of Appeal, by majority, held that she was entitled to rely upon the Chorley exception notwithstanding that she was a barrister and not a solicitor.

Today, the High Court by majority not only found that the Chorley exception does not apply to barristers but went further and held that the Chorley exception should not be recognized as part of the common law of Australia because it is an anomaly that represents an affront to the fundamental value of equality of all persons before the law and cannot be justified by the considerations of policy said to support it.

In addition, they found that the anomalous nature of the Chorley exception was inconsistent with the statutory definition of “costs” in s 3(1) of the Civil Procedure Act 2005 (NSW).

The Impact on In-House Legal and Incorporated Legal Practices

In house legal departments and lawyers employed by governments can however breath a sigh of relief with the Court finding that the decision would not disturb the well-established understanding (Commonwealth Bank of Australia v Hattersley) that where such a solicitor appears in proceedings to represent his or her employer the employer is entitled to recover costs in circumstances where an ordinary party would be so entitled by way of indemnity [50].

Matters are not so clear for incorporated legal practices where the solicitor employed by an incorporated legal practice is the sole director, with the court finding that resolution of this question may require close consideration of the legislation which provides for incorporation of solicitors’ practices and the intersection of that legislation with the provisions of the Civil Procedure Act in light of the general rule.[51-52]

So now, not only does a solicitor representing himself have a fool for a client, he may not be entitled to recover court ordered costs for doing so!

Solicitors suing for their fees is often problematic (see previous articles) and may now also be uneconomic.  We at Pattison Hardman can assist you in the quantification and recovery of your costs.

A fuller analysis of the decision will be provided once we have had chance to consider the judgment in detail.