Cost Disclosure and Informed Consent – Does Your Client Really Understand? 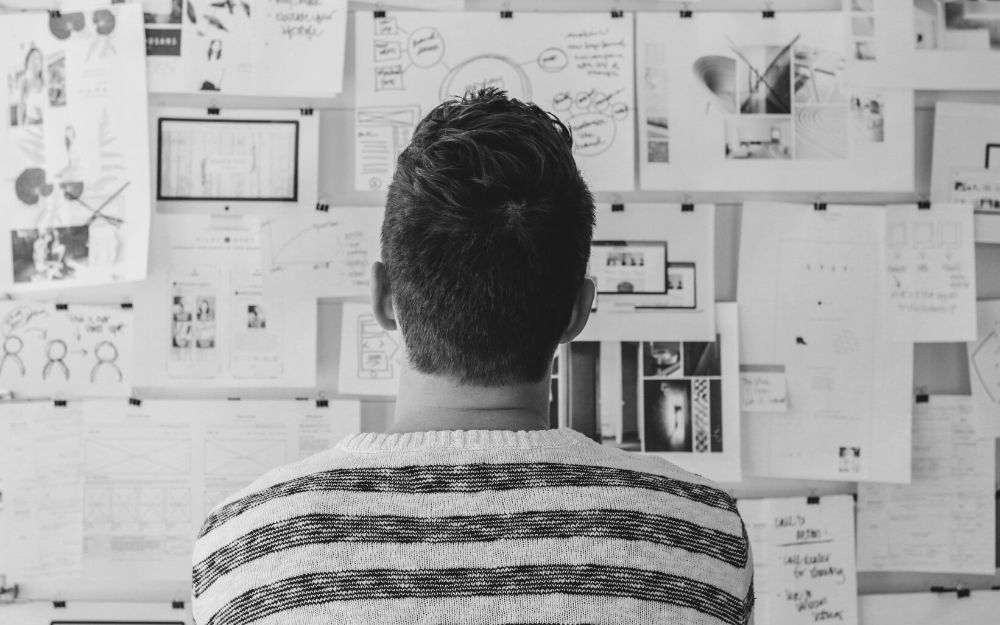 Division 3 of Part 4.3 of the LPUL is styled “costs disclosure”.  Section 174(3) sits within and creates an obligation that did not exist under its predecessor, namely that:

If a disclosure is made under subsection (1), the law practice must take all reasonable steps to satisfy itself that the client has understood and given consent to the proposed course of action for the conduct of the matter and the proposed costs.

It is an extra burden on law practices with the intent of consumer protection for the client.  The Supreme Court of NSW had cause to deal with this meaningful understanding issue in Malvina Park Pty Ltd v Johnson [2019] NSWSC 1490, being a matter on appeal from the Review Panel.

Malvina was the law firm that acted for Johnson in a motor vehicle matter that settled on an inclusive basis (including costs) at $500,000.  The solicitor was engaged under a costs agreement which had a fixed fee but an ascending scale in respect of charges that would be incurred as the matter advanced.

It should be noted that under the Motor Accidents Compensation Act under which this particular matter traversed and subsequently under the Motor Accident Injuries Regulation 2017, there are additional obligations on solicitors that if they wish to contract out the underlying fixed costs regime, including that they must send a separate notice, prior to the entering into a costs agreement, that they will be charging more than the scheduled fees (See r25(c) MAIR).

On assessment and on review, it was found that the emailing of the notice, costs agreement and disclosure to the client meant that the solicitor had not taken all reasonable steps that the client understood and had given consent to the proposed course of action and the proposed costs, as required by section 174(3). The consequence of this was that regulation 8(a) of the MACR was not satisfied and the maximum costs recoverable by the plaintiff were capped in accordance with the regulations and Schedule 1.  The effect was to greatly diminish the recoverable solicitor client costs of the solicitor to those provided by the Schedule.

The solicitor sought leave to appeal the decision.

On the leave application and appeal the Court considered the 174(3) issue and also section 72A of the LPULR.  Section 72A of the Rules gives room to a solicitor to correct an error with disclosure if they have tried to discharge their disclosure issues in the first instance and then subsequently became aware of the breach and cured that breach within 14 days of becoming aware.

The solicitor argued that section 174(3) was not a mandatory disclosure requirement but was a duty imposed on solicitors in respect of the engagement of clients. Walton J did not agree and said it was a disclosure obligation.

His Honour would not follow the Victorian decision of Gourlay JR in Frigger v Madgwicks, [2018] VSC 281, where it was held in summary that section 174(3) does not impose a disclosure obligation on the law practice. Rather the section requires the solicitor to be satisfied that the client understood proposed course of action for the conduct of the matter and the proposed costs. On signing and returning the acceptance of the costs agreement it was reasonable for the solicitor to be so satisfied.

“[57]   Plainly, a law practice may make an assessment of the client’s understanding and consent for the purpose of meeting its obligations under s 174(3) based upon the surrounding circumstances at the time the obligations are required to be discharged but it must, nonetheless, actively take all reasonable steps available to it to ensure the requisite understanding and consent under the subsection. In this case, that obligation obviously extended to the component of the costs agreement which stipulated a fixed price agreement.”

As to section 72A LPULR his Honour held that on the construction of section 72A in order to attract the ameliorating effects of that provision the plaintiff was required to take reasonable steps to comply.  It was found the solicitor took no such steps.

“Rule 72A is designed to ameliorate the operation of Pt 4.3 of the General Rules in cases of contravention where a cost assessor is satisfied:

Justice Walton refused leave.  The solicitor was limited to the schedule in respect of costs and was ordered to pay the costs of the Appeal.

A very expensive decision for the law practice concerned.

I will be posting a synopsis of the Frigger decision shortly for comparison.