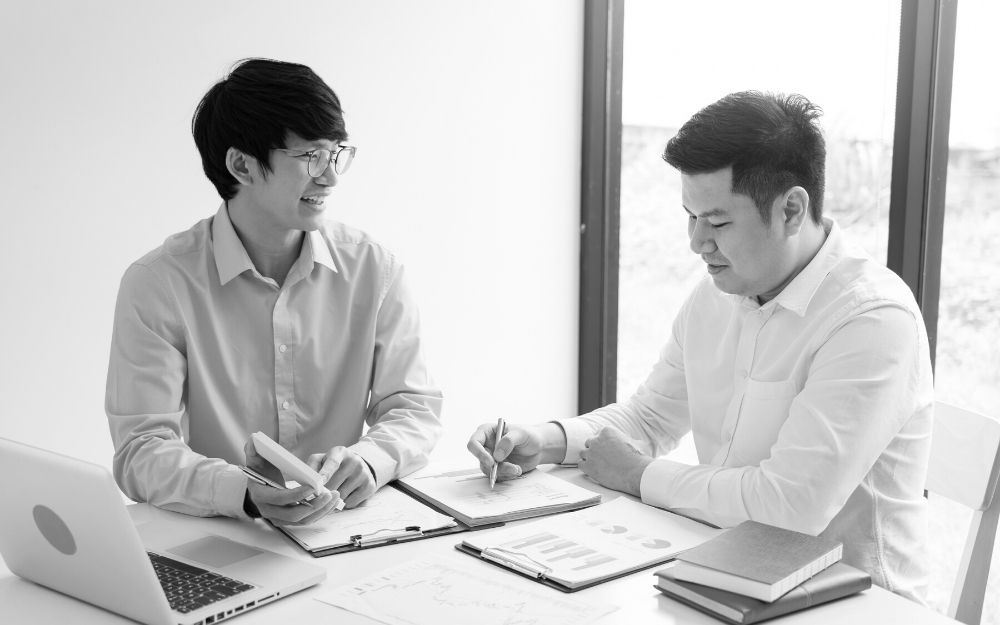 The Legal Profession Uniform Law has now been in place for over 2 years, but analysis of those provisions dealing with limitations on filing for assessment of costs raises the real possibility of a law practice being completely cut out from the recovery of legal fees on a solicitor/client basis if the law practice does not file an application for assessment within 12 months after the bill was given or a request for payment was made to the client.

The predecessor to the Uniform Law, the Legal Profession Act 2004, had no fetter on the time frame for a law practice to file for assessment once 30 days had expired from giving of the bill of costs to the client or from a request for payment. If the law practice failed to disclose in accordance with the LPA then the law practice could not maintain proceedings to recover their fees and had to proceed via assessment. This provided a law practice an avenue to recover their fair and reasonable costs, notwithstanding the non-compliance with disclosure obligations to the client under the LPA. However, having to recover costs via a formal costs assessment came at a cost to the practitioner. In any assessment, the practitioner would most likely find their professional costs reduced because the assessor would assess the law practitioner’s costs on a quantum meruit basis, without reference to the practitioner’s costs agreement. Further, in addition to any specific reductions, the assessor would also apply a global discount to the assessed costs depending on the seriousness of the breach of disclosure obligations.

The Uniform Law has significantly altered the above paradigm. The practitioner now faces the real risk of not only being denied any avenue to recover their fair and reasonable costs after the expiration of 12 months on a quantum meruit basis or otherwise, but a practitioner could actually end up with an adverse costs order, together with nil recovery, should they then elect to sue for recovery of unpaid legal costs.

Importance of Filing within 12 months

It is of course best practice for a legal practitioner to apply to have his or her costs assessed by filing an application with the Manager, Supreme Court Costs Assessment within the 12-month limitation period as required by sections 198(3) and (4) of the Uniform Law. Unfortunately, though, sometimes circumstances prevent this. In these circumstances, if a law practice, attempts to file an application for assessment after 12 months from the date the final bill was given or the request for payment was made to the client, then the position of the Manager, Supreme Court of New South Wales, Costs Assessment Division, is that such an application will not be accepted and will be returned to the practitioner as filed out of time.

It is because of this approach and policy of the Manager of Costs Assessment that the Law Society issued a warning to its members in Monday Briefs on 18 April 2017. In addition, on the Law Society of New South Wales website, the society warns that ‘practitioners must file an application for assessment within 12 months of a bill being given or a request for payment being made’. There is simply no right to make an application for leave to be granted to file out of time by a law practice.

(3) An application under this section must be made within 12 months after-
(a) the bill was given to, or the request for payment was made to, the client, third party payer or other law practice; or
(b) the legal costs were paid if neither a bill nor a request was made.

It will be noted from the above, ‘costs assessor’, ‘client’, or a ‘third-party payer’ has the right to seek an extension of time to file for assessment outside 12 months but no such indulgence is granted to a law practice. The Manager, as the ‘designated tribunal’ , makes the determination whether leave should be granted. It is unclear when a costs assessor would need to make an application to file outside a 12 months’ period other than perhaps if the assessor had an application by a law practice that was filed out of time.

Unfortunately, even if it was the intention of the legislation to allow an assessor to consider an application out of time by a law practice, the Manager does not allow any late applications to even be referred to an assessor to be considered. Whether the Manager has construed the provision correctly is arguable and may be subject to challenge in the future, but until, and if such a challenge is upheld, there is no opportunity for a law practice to make an application for assessment of their costs after the expiration of the 12 months limitation.

Clearly, because of the current position taken by the Manager, Supreme Court Costs Assessment, it is advisable to lodge a solicitor client application for assessment within the 12-month time frame from giving of the final bill or from when the request was made for payment. It should be noted the final bill is considered a request for payment and the time will commence to tick from when the client was given the bill in most cases.

It is quite conceivable, for a variety of reasons, that a law practice may not proceed to file an application to have their costs assessed within the 12-month limitation period, for example:

In those circumstances, as the law practice is outside the 12-month period to make an application for assessment of their costs the only option is to commence proceedings to sue for their fees. Nothing in the Uniform Law effects the common law right of a solicitor to enforce the terms of its Costs Agreement subject to compliance with the Uniform Law.

It is not advisable for a practitioner to commence proceedings to recover outstanding fees. Law Cover holds the view that there is a risk that a client will cross-claim in respect of allegations of negligence and the practitioner will be dragged through those proceedings in respect of his or her costs and will not have the benefit of any cover for that part of the litigation. Unfortunately, for the law practice, if it has not filed for assessment within the 12-month limitation period then it will have no alternative but to commence proceedings to recover outstanding fees and deal with those risks. Further, whether those proceedings can be maintained is another question considering the onerous and ongoing disclosure obligations. Pursuant to section 178 of the Uniform Law if a ‘law practice’ fails to disclose in accordance with requirements of Uniform Law then:

The disclosure obligations are in accordance with the consumer protection theme of the Uniform Law. You only have to slip up, for example, in respect of:

To compound the risk of any costs agreement being declared void by the Court, even if primae facie the costs agreement contains all the requirements in section 174(1) and (2) and the practitioner has continued to discharge their duty in respect of advising in writing of any significant change to fee estimate, it is still vulnerable by reason of section 174(3) if it can be demonstrated that the practitioner has not taken all reasonable steps to satisfy him or herself that the client:

Section 174(3) means that a law practice will need cogent evidence to rebut such allegations of lack of consent if raised at the hearing to prevent having the costs agreements declared void. The NSW Law Society suggests that the meeting with the client be file noted in respect of explaining the costs agreement, the actual words of the client recorded in first person and ensure understanding by the client by questioning the client about the course being taken and the costs to be charged. Further this practice and procedure should be adopted on each occasion that there are any significant changes to the matter or the legal costs.

If a practitioner, therefore, fails to meet any of these onerous obligations, then the Court may declare the costs agreement void. If such a finding is made, which because of the onerous disclosure obligations is a real possibility, then the court will have to dismiss the solicitor’s claim and the usual order for costs against the law practice are likely to follow.

It should be noted that a law practice could argue the application of section 72A of the Legal Profession Uniform General Rules 2015, to assist in preventing the costs agreement being declared void. Section 72A attempts to balance the disclosure obligations by giving some leeway if the law practice took reasonable steps to comply with the disclosure obligations; and no later than 14 days after the date on which it became aware of the contravention, rectified the contravention and the contravention was not substantial and it would not be reasonable to expect that that the client would have made a different decision. The difficulty is that if the solicitor did not disclose correctly initially or did not rectify the contravention within 14 days upon becoming aware of the breach, then this will not assist in having the costs agreement upheld. Again, the law practice will carry the evidentiary onus of proving it became aware within the time frame and took the relevant steps to rectify the contravention, such as detailed file notes and correspondence will be required.

All of these reasons make suing for recovery of one’s legal fees and disbursements even more unpalatable than just the risk of allegations of negligence being raised.

In summary, under the current Uniform Laws, a law practice needs to be aware that if it does not file an application for the assessment of its legal costs within the 12-month time limitation period and then looks to recover such costs via the courts the law practice will need to be very confident it has discharged all disclosure obligations at the outset of engagement and on a continuing basis throughout the engagement or face the real risk of:
– having the costs agreement being found void;
– proceedings dismissed; and
– nil recovery with a possible adverse costs order.
Any of these possibilities will mean the end of the road for the law practice in respect of recovery of their legal costs.