Fixing Breaches of Disclosure: Rule 72A Provides Opportunity for legal practitioners to remedy non-compliance with LPUL 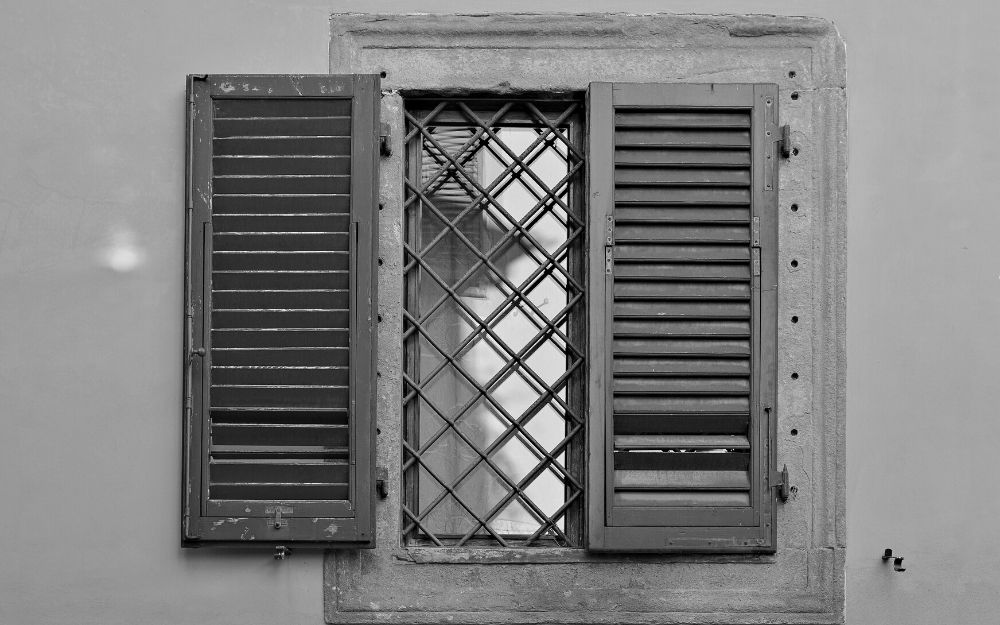 The new regime, under the Legal Profession Uniform Law, varied the non-compliance consequence concerning a solicitor’s costs agreement and non-disclosure.

Under the old regime of the Legal Profession Act 2014, failure to disclose meant that the client need not pay costs unless the solicitor’s costs have been assessed by a costs assessor and an action for recovery outstanding legal costs could not be maintained until the costs had been assessed (s:317 of the LPA). A client could also apply to have a costs agreement set aside if the agreement did not comply with the disclosure requirements (s:328 of the LPA).

If a costs agreement was set aside then it was left to the Assessor to assess the costs in accordance with the LPA, which in summary was whether or not it was reasonable to carry out the work to which the legal costs related, whether or not the work was carried out in a reasonable manner, and the fairness and reasonableness of the amount of legal costs in relation to the work (s:363(1) of the LPA).

Section 174(2) of the LPUL provides additional disclosure obligations to the LPA. Legal practitioners must now include information about the client’s right to seek assistance of designated local regulatory authority (the Office of Legal Service Commissioner) in event of legal costs dispute. (s 174(2)(a)(iv)). Information under s 174(1)(b) must include sufficient and reasonable amount of information about impact of the change on the legal costs that will be payable as to allow client to make informed decision about future conduct of matter: (s:174(2)(b)).

The effect of section 178 of the LPUL, further shifts the burden to the practitioner and stipulates, inter alia, that if a ‘law practice’ (i.e a solicitor) fails to disclose in accordance with requirements of the LPUL then:

Further the failure of a solicitor to meet his or her disclosure obligations has commercial effect on the costs he or she seeks to recover from their client (or former client?). Any assessor is likely to greatly reduce the amount that can be recovered against the client as the assessor will simply assess costs on what is fair and reasonable basis and without reference to the Costs Agreement. This is not dissimilar to the approach taken under the LPA but perhaps with a wider criteria in which to reduce costs. This will also likely have an impact on the total amount recoverable on a party/party basis by operation of the indemnity principle.

The disclosure obligations are onerous and are in accordance with the consumer protection theme of the LPUL. However, on 22 April 2016, a rule 72A was inserted into the Legal Profession Uniform General Rules 2015. This amendment now allows a remedy for non-compliance:

a) the law practice took reasonable steps to comply with the disclosure obligations of Part 4.3 of the Uniform Law before becoming aware of the contravention, and

b) the law practice, no later than 14 days after the date on which it became aware of the contravention, rectified the contravention, as far as practicable, by providing the client with the necessary information required to be disclosed under Division 3 of Part 4.3 of the Uniform Law (including, where relevant, an estimate or revised estimate of the costs), and

c) the contravention was not substantial and it would not be reasonable to expect that the client would have made a different decision in any relevant respect.

It will be noted from the amendment to the Rules that in circumstances where a solicitor has taken reasonable steps to disclose to the client but perhaps, by way of example only, did not provide an updated estimate on costs, then once aware has a window of opportunity to rectify. So if you have failed to update a client on an estimate and you become aware of this oversight (for example the client tells you) then you have 14 days to rectify. This rule may also assist if due to the urgency of a matter you do not disclose in accordance with the LPUL you can cure the defect by disclosing shortly thereafter.

However all this will need to be explained and justified in the assessment of your legal costs why you failed to disclose correctly in the first instance. You will need to keep file notes relating to the issue and all correspondence regarding how you became aware of the breach and what steps you took to cure the failure to comply with the disclosure obligations and communicate this to the client. Without supporting documents, detailed bill of costs and submissions (preferably drafted by a costs consultant) that the client was not prejudiced by the failure to disclose in that the client would have not made a different decision about the conduct of the proceedings arising from that failure.

Please call or email Paul Taylor at Pattison Hardman ptaylor@pattisonhardman.com.au you have any questions relating to costs issues.