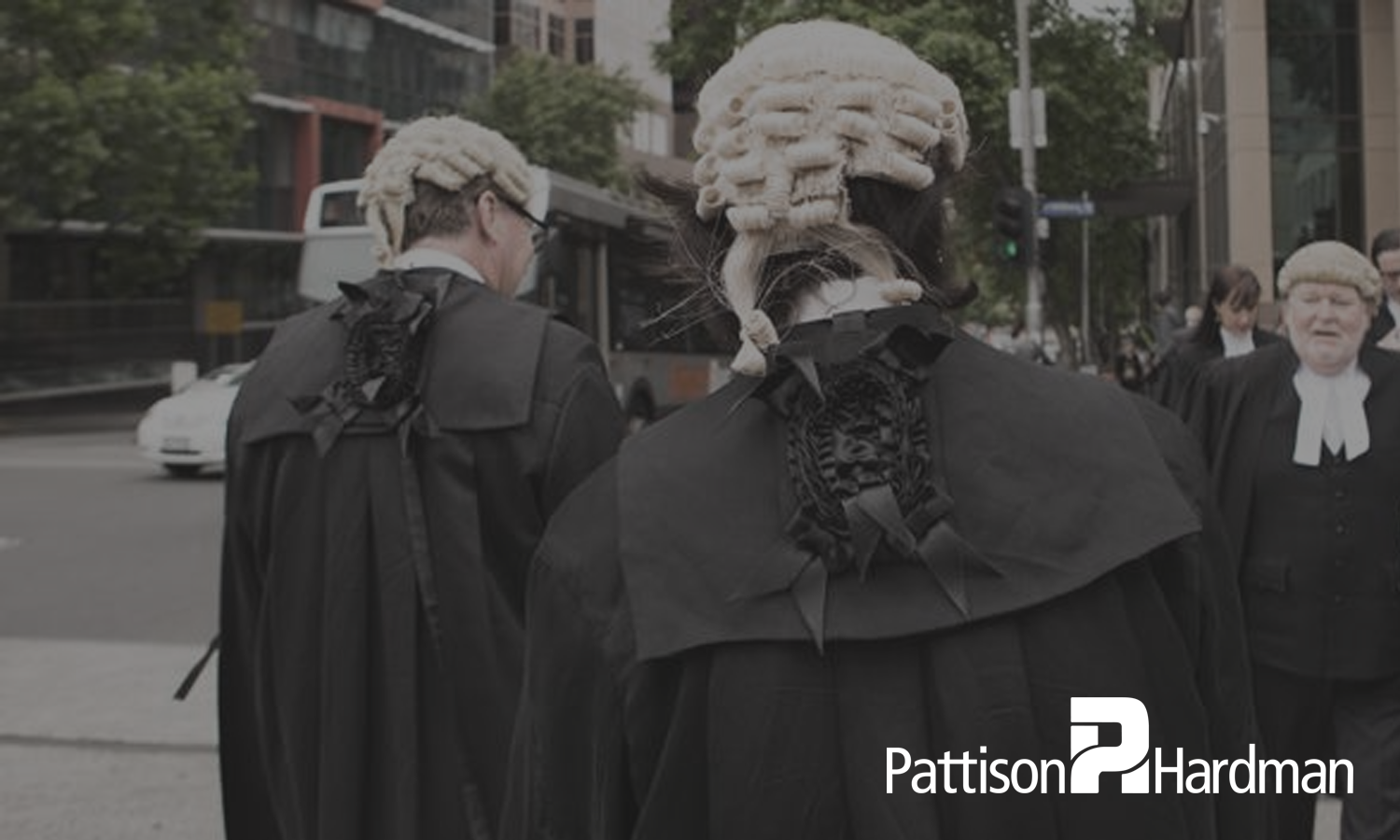 The importance of understanding Counsel’s costs agreement and the implications to solicitors and their clients cannot be over emphasized. A common term in barrister fee agreements are claims for cancellation fees which can amount to claims by the barrister for considerable amounts of money when they have done nothing. Curiously, learned solicitors who are trained to pick up nuisances in written documents, often do not turn their minds to the effects of these clauses in the barristers agreements and how it may impact them personally and potentially significantly.

These cancellation fees often can come as a surprise when triggered and have a nasty consequence once a matter is done and dusted as set out in our article Barrister’s Cancellation Fees-Payment for one’s Non-Service.
Recently, Justice Benjamin, in the decision of Foley & Foley (costs) [2018] FamCA, had cause to visit the issue of cancellation fees (though it is by no means clear why in this matter he visited the issue).  His Honour made comments by way of obiter dictum of his concerns of barristers including contractual terms to claim ‘cancellation fees’ (or sometimes referred to as ‘disappointment fees’) in their costs agreements.

Whilst his Honour examined in some detail the practice as it related to Family Law matters, his observations provide some useful consideration for solicitor’s as they are often the one carrying the cancellation fees if the costs end up being assessed. His judgment is most notable for these cautionary words to practitioners:

To get to this position his Honour considered a number of judgments and noted that in two particular decisions the bench had adopted a ‘somewhat laissez-faire approach to barrister’s cancellation fees’. In Levy v Bergseng (2008) 72 NSWLR 178, for example, where Rothman J holding up the cancellation fees stated at [111] “This judgment only deals with this appeal, relating as it does to senior counsel engaged “on spec” in particularly specialized work for which the lead time is lengthy and during which he has, in fact, forgone other paid court work.”

Ultimately, he concluded whether the cancellation fee can be upheld depends on the nature of the brief and noted that at some levels cancellation fee is the charging for time not used on the basis the barrister has lost the day during which time he or she could have undertaken another hearing. However at [138] stated:

“However, I have grave difficulty in endorsing, as fair and reasonable or proportionate, terms in fee agreements which provide for barristers to be paid for doing nothing.”

He considered when cancellation fees may be applicable and at [149] stated:

“…so called ‘cancellation fees’ would not be allowable between orders made between parties unless it was the factual circumstances as set out in Wilke v Gordian Runoff Ltd (supra). Namely a six to twelve week hearing and months advance in terms of preparation. Even then, it would only likely apply in the shadow of an indemnity costs order or a practitioner/client costs order. Any such cancellation fee would be of very modest proportions.”

It will be noted the difficulty sheeting home cancellation fees in a party/party matter.

His Honour’s judgment demonstrates the continued reluctance of the courts to uphold significant cancellation fees on party party disputes and even more so when a client later wishes to have his costs assessed. In the later circumstance if the cancellation fee has been charged then there is a real possibility that the solicitor will be putting his hand in his pocket to reimburse the client.