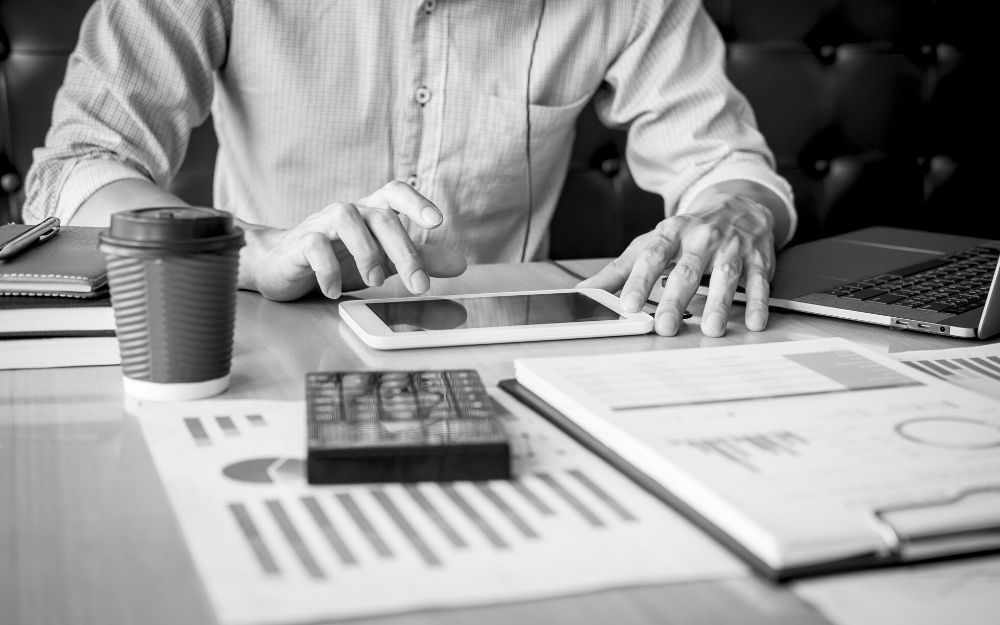 In the matter of Niruzzi Pty Limited [2012] NSWSC 773 (14 June 2012) Brereton J examined the difficulty of making a lump sum costs order where by consent the creditorís statutory demand was set aside with the only remaining issue being costs. The plaintiff submitted that costs should be on an indemnity basis due to the defendant’s late concession.

Brereton J at paragraph 3 stated: ìWhere parties compromise proceedings but are unable to resolve the question of costs – or, in other words, they settle proceedings except for the question of costs – authority, and in particular the judgment of McHugh J in Re Minister for Immigration and Ethnic Affairs; Ex parte Lai Qin [1997] HCA 6; (1997) 186 CLR 622, indicates that the Court will ordinarily not investigate the merits of the matter, but will leave the costs to be borne where they fall. The purpose of this general rule is to avoid the court having to investigate at length the merits of a claim that the parties have otherwise been able to resolve, thereby defeating part of the purposes of the settlement. This general rule is, however, subject to a number of exceptions including where it is clear that the settlement reflects no more than acceptance of the inevitable, or where it is possible to see without extensive examination of the issues that one party would have plainly succeeded and the other failed.î

He noted that Corporations Act 2001, s 459G, applications follow a fairly standard form and pattern and he understood Registrars and Judges generally viewed ordinary, uncomplicated cases to incur ìparty/party costs in the order of $7,500 to $12,500 on each side – usually higher on the plaintiff’s side than on the defendant’sî.

At paragraph 9, Brereton noted, ìIt is of course entirely a matter for a plaintiff, or for any litigant, what costs it wishes to incur with its own lawyers. But, an opposing party who might be subjected to a party/party costs order is not bound by the arrangements made between a litigant and its own lawyers. Nothing that I say is a reflection on the fees charged by counsel for the plaintiff, which I am sure as between the plaintiff and the plaintiff’s lawyers are entirely appropriate, but an unsuccessful defendant is not necessarily to be visited with all the costs that a plaintiff incurs in pursuing proceedings, particularly if the plaintiff is more than ordinarily cautious or more than ordinarily diligent in the preparation of a matter.î

He further noted: ìOn the other hand, ordinarily the unsuccessful defendant ought not to be required to bear the costs of lawyers researching the law, although that might be entirely properly charged as between lawyer and client.î