How to calculate security for costs 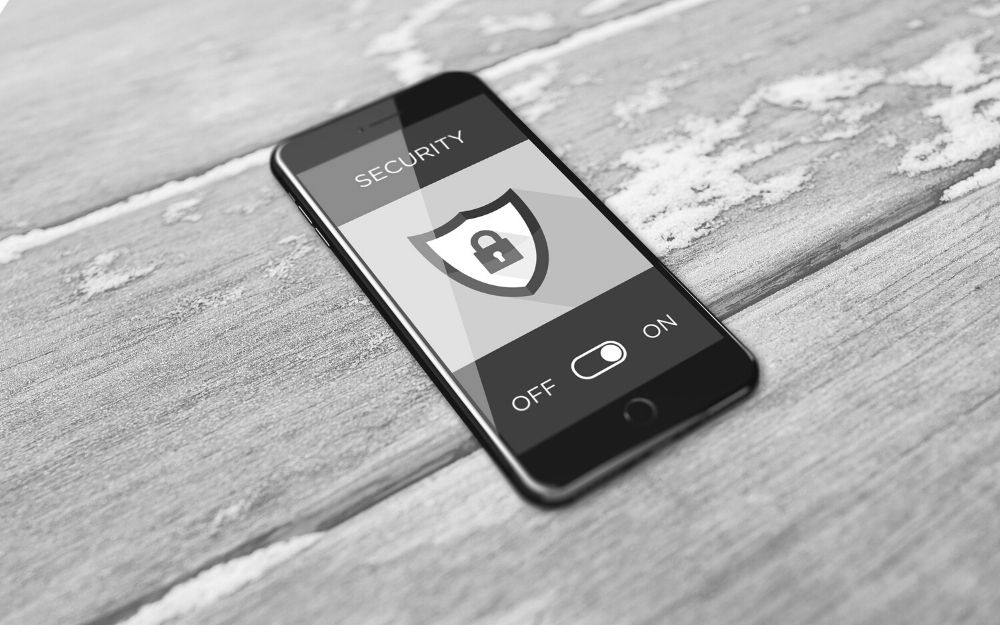 The three Rs in calculating security for costs

This article examines the crucial principles upon which a practitioner should base an application for security for costs in the Supreme Court of NSW and analyses the refreshing guidance provided by Jagot AJ in Western Export Services Inc v Jireh International Pty Limited [2008] NSWSC 601.

Security for Costs – Recent Practical Guidance from the Bench

A recent decision of Jagot AJ in Western Export Services Inc v Jireh International Pty Limited[note][2008] NSWSC 601, Judgment delivered 17.6.08[/note] provides refreshing and detailed guidance to practitioners on how to appropriately calculate a credible and acceptable sum when applying for security for costs. The decision also helpfully revisits and analyses the commonly contested issues in security applications including the status of an impecunious corporate plaintiff, the relevance of whether an order for security would stultify proceedings, the relevance of whether an order would be oppressive, and the circumstances in which an order for security should be made. This article focuses on the guidance given by the decision and the approach of Jagot AJ in setting out how the amount of security granted to the Applicant was calculated.

In assessing the amount and form of the order for security Jagot AJ commenced by reaffirming that security for costs is “intended to be sufficient but need not be a complete indemnity” for costs incurred in the proceedings, that the risks of an overestimate should be borne by the defendant and that the court is not bound to accept an ‘unchallenged’ estimate.[note]Above, at paragraph 83. Emphasis added,[/note] In this case, there was a detailed analysis before the court from a Costs Consultant on behalf of the security for costs applicant but no opposing estimate from the Costs Consultant for the Respondent to the security for costs application. The Respondent’s solicitor did, however, file an opposing costs estimate.

In calculating the total award for security for costs Her Honour Jagot AJ considered a number of notable issues in determining the final amount to be ordered. First, Her Honour considered which party adopted a more realistic approach to the ‘likely complexity of the preparation and hearing’.[note]Above n1. Refer to paragraph 85. Emphasis added.[/note] In this estimate, the history of the proceedings was also considered relevant. Second, Her Honour considered it relevant that the costs consultant engaged by the applicant “had disclosed a more critical approach” to the total estimated hours rather than “mere acceptance of every assumption” espoused by the Applicant’s solicitor.[note]It should be disclosed that the author was the Costs Consultant in this instance.[/note] Whether calculating a total sum sought for security for costs in-house, or referring a matter to a costs consultant for assessment, a critical appraisal of your time recording, hourly rates, team practices, the scope of issues in dispute, and fair and reasonable assessment of future party versus solicitor client attendances must therefore be carefully and candidly undertaken in any affidavit filed in support of security. The Expert Witness Code of Conduct should also be borne in mind when considering the opinions espoused in a sincere evaluation of the total costs sought.[note]See Uniform Civil Procedure Rules, Schedule 7[/note]

In calculating the final security for costs award, Her Honour Jagot AJ also closely considered whether the security for costs “estimates [were] reasonable overall on the basis of the information presently available”.[note]Above no1, see paragraph 86.[/note] This observation highlights a crucial issue faced by practitioners when undertaking security for costs calculations, as it is perpetually difficult to calculate future costs and make projections with the same precision of retrospective assessments conducted after a matter is finalized. Reasonable assumptions based on the specific file, issues in dispute, and a practitioner’s litigation and costing experience must customarily be made. However, Jagot AJ has confirmed that precision is not expected by the bench in security for costs applications. The estimate is only expected to be ‘reasonable’.[note]Let’s not forget also that further applications can be made if an award for security later proves to be inefficient.[/note] But, what is a ‘reasonable’ estimate?

The decision highlights the importance of canvassing and addressing the range of variables that may alter the likely sum of costs incurred by a solicitor or team of solicitors in preparation for and during the hearing in any affidavit filed in support of a security for costs application when arriving at a ‘reasonable’ estimate. It also reinforces the need for reasonable specific or overall deductions to be made to the total costs sought for security where preparation estimates, hourly rates, or other variables appear unreasonable or unable to be justified and ‘to address the risks of an over estimate’.[note]Above no1, see paragraph 94.[/note]

Finally, based on Jagot AJ’s decision attendances that are unlikely to be allowed on a costs assessment should also routinely be excluded from security for costs calculations and the overall sum sought should reflect a realistic estimate of the overall likely party party costs that would be recoverable on a costs assessment should the security applicant ultimately succeed in the proceedings.[note]For example, HH Jagot J stated, at paragraph 94, accepted the author’s estimate in this decision that an overall deduction was appropriate “to reflect the difference between solicitor-client costs and costs recoverable on assessment”.[/note] Solicitor client type attendances should thus be excluded from the total sum of security sought.

The decision also, fundamentally, reinforces the importance of calculating a security sum that ‘strikes a proper balance between the competing interests of the parties[note]Above no 1, paragraph 95. Emphasis added.[/note] when seeking to arrive at a reasonable costs estimate. There is thus no value in seeking unrealistic, unsustainable, or unsupported sums in security for costs applications – careful preparation, evaluation, and analysis must be undertaken and demonstrable in the supporting affidavit.