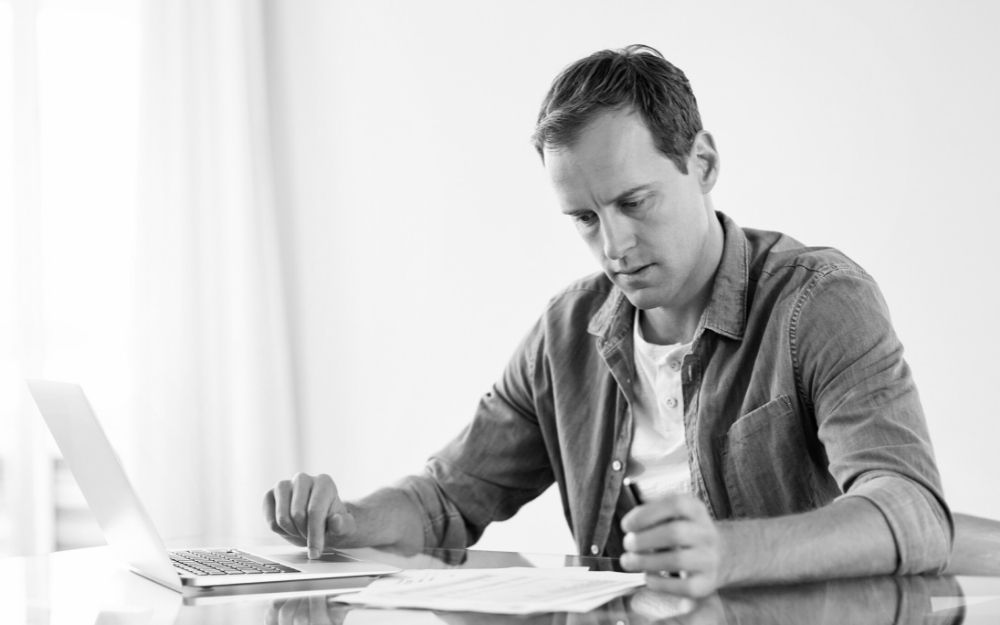 The practice of plaintiff personal injury claims continues to provide ongoing issues in the area of costs, no doubt because often the fruits of one’s legal efforts are so inexorably linked to the receipt of the settlement sum.  The practitioners act on a speculative basis and thus see settlement fees as ‘pay day’ and wish to cash in on the hard work and carrying extensive WIP during the course of the proceedings.

However, such enthusiasm for solicitors to get paid must be tempered with the need to ensure the costs are fair and reasonable and within what is required under the Legal Profession Uniform Law and its predecessor the Legal Profession Act.  One such example where the injured person’s solicitor fought to deny transparency in respect of their costs was in the case of Le v Brydens Lawyers Pty Limited [2017] NSWSC 180.

In 2005, Mr Le was seriously injured at work when he was struck by a forklift. He was represented by Brydens Lawyers when he later brought proceedings against his employer in the District Court. In May 2013, Levy DCJ awarded him considerable damages. An appeal brought by his employer was later settled.

The employer filed a notice of intention to appeal judgment and it was then ordered that Le be paid $650,000 and the employer continue to pay him weekly workers compensation until the outcome of the appeal. Of the $650,000 in interim damages received, Brydens charged $304,677.72 – almost half – in costs and disbursements. The firm also transferred $221,379.03 from its trust account to its office account.

Mr Le thereafter instructed Gajic & Co to represent him on the appeal, which was ultimately settled by consent with costs in Mr Le’s favour.  A request was made to Brydens for the provision of their file and an itemized bill of costs to enable the resolution of the party party costs.

Neither the Bill or the file was provided.

Gajic Lawyers notified the manager of the Court’s costs assessment unit about Brydens’ refusal to provide an itemized bill and Mr Le’s intention to file an application for solicitor client assessment. The manager advised that Mr Le would have to make an application to the Court for leave under s 350 of the Legal Profession Act 2004 as the application was outside the 12 month time limit and that Brydens’ refusal to comply with the requirements of s 332A could be raised with the Office of the Legal Services Commissioner.

Mr Le, relied on the conclusions reached in the decision of Mackowiak to submit that Brydens had failed to abide by the statutory obligation imposed by s 332A of the Legal Profession Act 2004 to provide him with the itemized bill he had requested and that in the circumstances, where costs orders had been made in his favor in the District Court and his employer’s appeal had been settled as it was, the Court would exercise its discretion to give him leave to pursue an application for assessment of the costs, out of time.

Brydens’ case was that at the time Mr Le first requested an itemized bill it had no statutory obligation to provide one as the limitation period of 12 months had expired and that in all of the circumstances the Court would not exercise its discretion to require that one be provided. Nor would the Court permit Mr Le to pursue an assessment out of time.

“It is a strong thing to read into an Act of Parliament words which are not there, and in the absence of clear necessity it is the wrong thing to do.”

Section 332A does not expressly impose any limitation period. In this statutory scheme, it is difficult to see the necessity for a 12 month limitation period on a request made under that section for an itemized bill.

Justice Schmidt accepted Garling J’s finding in Mackowiack – a strikingly similar case in which Hagipantelis was also a party – that the right for a client to request an itemized bill of costs from a solicitor is a “general right in relation to billing“.  Justice Peter Garling observed in Mackowiack:

“a client may use an itemized bill of costs for entirely proper and legitimate reasons other than to engage in the assessment process.”

“a client who wishes to consider or pursue proceedings for breach of contract or of a fiduciary obligation; or one who wishes to be assured that the solicitor has included all relevant items in the lump sum bill so that financial decisions with respect to the proceeds of litigation can be made.”

Schmidt J also accepted Justice McCallum’s statement in Dale v Firth that this right “exists even if that information would not give rise to any remedy”.

In conclusion, her Honour’s finding that the Legislature intended that there be no limitation period imposed by the 2004 Act on the making of a s 332A request for an itemized bill seems to be inescapable, particularly when its provisions are considered in light of those now in force under the Uniform Law, which came into operation on 1 July 2015. Its provisions reveal that the balance between the rights and obligations established by the 2004 Act was different to that established in 2015 by the enactment of the Uniform Law.

Brydens was required by the Legal Profession Act to provide Mr Le and itemized bill of costs.

Schmidt J also allowed Mr Le to apply for an assessment of Brydens’ legal costs, despite the expiration of the 12 month limitation period in s.350(5) of the Legal Profession Act:

“… when the nature of Mr Le’s command of English and the difficulties that posed for him are considered together with … Brydens’ persistent refusal, in breach of its statutory obligation, to provide Mr Le an itemised bill even after judgment was given in Mackowiak, I am satisfied that the order sought to permit an out of time costs assessment must be made.”

Brydens was ordered to pay Le’s costs, which, following a further hearing in which they sought that each party pay their own, were ordered on an indemnity basis.

However it would appear that those at Brydens lawyers escaped a referral to the Office of Legal Services Commissioner. Her Honour noted that Section 498(1)(a) of the Act specifies that conduct capable of being unsatisfactory professional conduct or professional misconduct, as defined in ss.496 and 497 includes, “conduct consisting of a contravention of this Act, the regulations or the legal profession rules”.

In cases such as Council of the Law Society of NSW v Pizzinga [2012] NSWADT 211 and Legal Services Commissioner v King [2013] QCAT 260, failures to provide an itemized bill when requested has led to findings of such misconduct, but fortunately for Hagipantelis this was not the finding here.

HOW DOES THIS DECISION STACK UP UNDER THE UNIFORM LAW

As her Honour noted in this decision the provision applied as Brydens were retained prior to the Uniform Law coming into force on 1 July 2015. Section 187 of the UL states, inter alia:

(1) If a bill is given by a law practice in the form of a lump sum bill, any person who is entitled to apply for an assessment of the legal costs to which the bill relates may request the law practice to give the person an itemized bill.

(2) A request for an itemized bill must be made within 30 days after the date on which the legal costs become payable.

You will note section 187, unlike section 332A of the LPUL has placed a 30 day time restriction on a client’s right to an itemized bill at no cost. However, as was noted above the Court retains its inherent power to order a legal practitioner to give a client or former client a bill of costs, in addition to any statutory power to do so, for example, section 472 of the LPUL.  Thus a Court will always retain the power to order a practitioner to comply with a request for an itemized bill even where it may be made out of time. 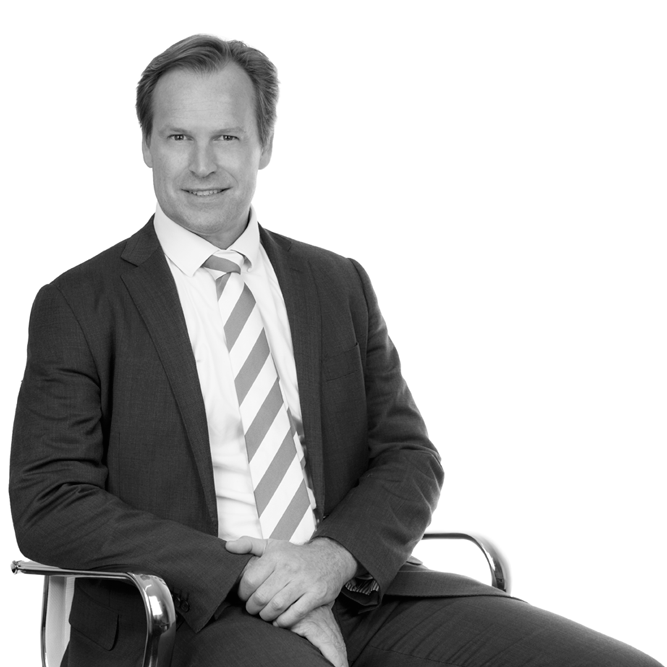