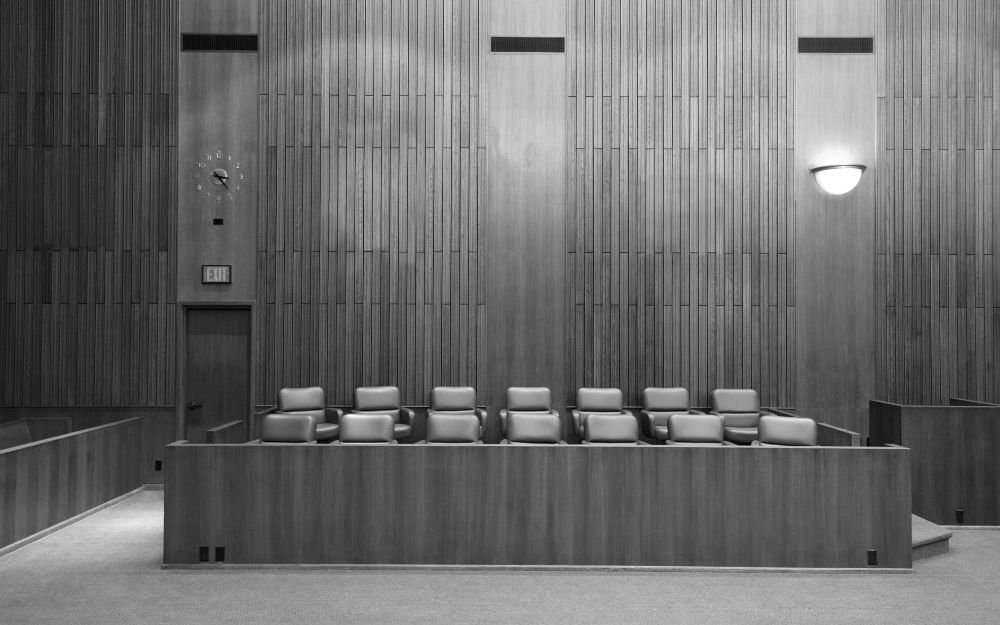 This article considers the significance of the recent decision of the Federal Court of Australia in APC Marine Pty Limited v The Ship APC Aussie 1 [2011] FCA 679.
Specifically, the decision considers an application for a Review from a Taxation Officer on the basis that the allowance made for ‘General Care and Conduct’ on the original Taxation of Costs under Schedule 2, Federal Court Rules was too generous.

The nature of the system for taxation of costs in the Federal Court of Australia means there is a dearth of published authority on allowances for General Care and Conduct on party party costs and the article considers both the significance of the decision and whether the decision sets a precedent for departure from the National Guide and more generous General Care and Conduct allowances in future taxations.

The Traditional Approach to General Care and Conduct

The framework for taxation of party party costs in the Federal Court is such that we are not often afforded judicial guidance on how such costs should be assessed. However, a recent decision of Bromberg J in the APC Marine Pty Limited v The Ship “APC Aussie 1″[note][2011] FCA 679, Judgment delivered 1.6.11. The author discloses that she appeared on taxation on
behalf of the Costs Respondents in this matter.[/note] changes this. In this judgment, Bromberg J provides firm guidance for Taxing Officers on when to depart from a ‘typical’ general care and conduct allowance on party
party costs. In this matter, the Taxation Officer made an allowance of 40% for general care and conduct on the taxed party party costs and this was upheld before Bromberg J.[note]Above, see specifically paragraphs 9-13[/note]

If the case or circumstances warrant it, an allowance may be claimed under this item, in addition to any other item that appears in this scale, for general care and conduct (if appropriate) including the following:

(a) the complexity of the matter and the difficulty and novelty of questions raised;
(b) the importance of the matter to the party and the amount involved;
(c) the skill, labour, specialised knowledge and responsibility involved in the matter on the part of the solicitor;
(d) the number and importance of the documents prepared or perused, without regard to length;
(e) the time taken by the solicitor;
(f) research and questions of law and fact.[note]Schedule 2, Federal Court Rules, prior to 1 August 2011.[/note]

Calculating Skill Care and Responsibility under the New Rules

Pursuant to the ‘New’ Federal Court Rules, applicable to work done and services performed after 1 August 2011, ‘skill care and responsibility’ will be assessed pursuant to Schedule 3, Item 11.1 after the Taxing Officer considers ‘all the circumstances of the Case’ including the following:

a) The complexity of the matter;
b) The difficulty or novelty of the questions involved in the matter;
c) The skill, specialised knowledge and responsibility and the time and labour expended by the lawyer;
d) The number and importance of the documents prepared and read, regardless of their length;
e) The amount or value of money or property involved;
f) Research and consideration of questions of law and fact;
g) The general care and conduct of the lawyer, having regard to the lawyer’s instructions and all relevant circumstances;
h) The time within which the work was required to be done;
i) Allowances otherwise made in accordance with this scale; and
j) Any other relevant matter.[note]See Schedule 3, 11.1, Federal Court Rules 2011.[/note]

The Typical or Historical Allowance for General Care and Conduct

In the past practitioners and costs consultants have relied on both a combination of the National Guide to Discretionary Items published by the Federal Court of Australia[note]See National guide to discretionary items in bills of costs, Federal Court of Australia, accessed at http://www.fedcourt.gov.au/fff/fff_feesandcosts_discretionaryitems.html. Herein referred to as ‘National Guide to Discretionary Items’.[/note] and taxation outcomes to calculate an appropriate ‘General Care and Conduct’ allowance when assessing party party costs. The National Guide to Discretionary Items, which has not been altered since the introduction of the new Federal Court Rules, provides that when calculating general care and conduct: “A percentage in the range of 0-20% is commonly allowed. Where a matter is of particular complexity (having regard to all of the considerations set out in Item 41), a percentage in excess of 20% may be allowed.”[note]See above. It should also be noted that the statement by Registrar Soden at the front of the Guide provides that: “The information may be used by taxing officers of the Federal Court when making an estimate pursuant to Order 62 rule 46 or upon taxation of a party and party Bill of Costs.”[/note]

In addition, in settlement conferences and Taxations it is not unusual to receive an indication from a Taxing Officer that an allowance of less than 20 per cent would be likely on a particular matter. Historically, therefore, costs consultants have rarely claimed or recommended claiming a sum in excess of 20-25 per cent for a General Care and Conduct allowance on party party bills, even where such trials have been lengthy, difficult and hard-fought. This is often because so many Federal Court matters that proceed to a taxation of costs seem to arise from disputes that are important, complex, involve lengthy and difficult hearings or, inter alia, display high level skill on the part of the legal teams involved.

The New Approach in APC Marine

The decision in APC Marine Pty Limited v The Ship “APC Aussie 1” is likely to alter this approach. In this case the Taxing Officer allowed general care and conduct at twice the maximum of the National Guide to Discretionary items on the basis that ‘there were significant and urgent matters arising in each proceeding'[note]Above n2, see paragraph 9.[/note] notwithstanding that the Taxing Officer noted that the trial judge in the dispute that gave rise to the costs claim expressly stated that ‘[a]t the heart of the litigation is a straightforward question of whether the charter of the Ship has effectively been brought to an end.'[note]Above n2, also see paragraph 9.[/note]

‘… [the] proceedings were not any more significant or urgent than other cases that come before the Court …[and] if there was special significance or urgency, that was otherwise catered for by allowances in the Bills of Costs for:

Bromberg J, while acknowledging both the National Guide to Discretionary Items discussed above and ‘the compact nature of the trial’ that gave rise to the costs claim, found there had been no ‘manifest error’ demonstrated by the Taxing Officer in allowing a 40 per cent uplift for General Care and Conduct. In reaching this decision Bromberg J noted that he relied on the matters expressly relied upon by the Taxing Officer and,
more significantly, observed generally that:

‘Item 41 recognises that some matters that come before the Court will be more significant and more difficult than others. Matters involving complexity and urgency and which are to be regarded as significant will often justify the exercise of the taxing officer’s discretion to allow for higher fees. It is appropriate that considerations of that kind be dealt with on a case-by-case basis, utilising the specialist knowledge and expertise of a taxing officer.’[note]Above n2, see paragraph 13. Emphasis added.[/note]

The decision and observations of Bromberg J therefore clearly provide clear authority to practitioners, costs consultants and Taxing Officers to depart from the National Guide to Discretionary Items in matters that arguably involve ‘significant’ complexity and urgency even where the trials may not be lengthy and even where other criteria justifying an uplift may not be present.

Precisely how ‘often’ Taxing Officers will categorise cases as warranting a departure from the National Guide remains a matter to be assessed in the circumstances of each case. Nevertheless, permitting General Care and Conduct at double the usual maximum certainly sets a new ‘high’ benchmark and may well provide a precedent for more generous care and conduct allowances in the future.