The perils of issuing a statutory demand for fees 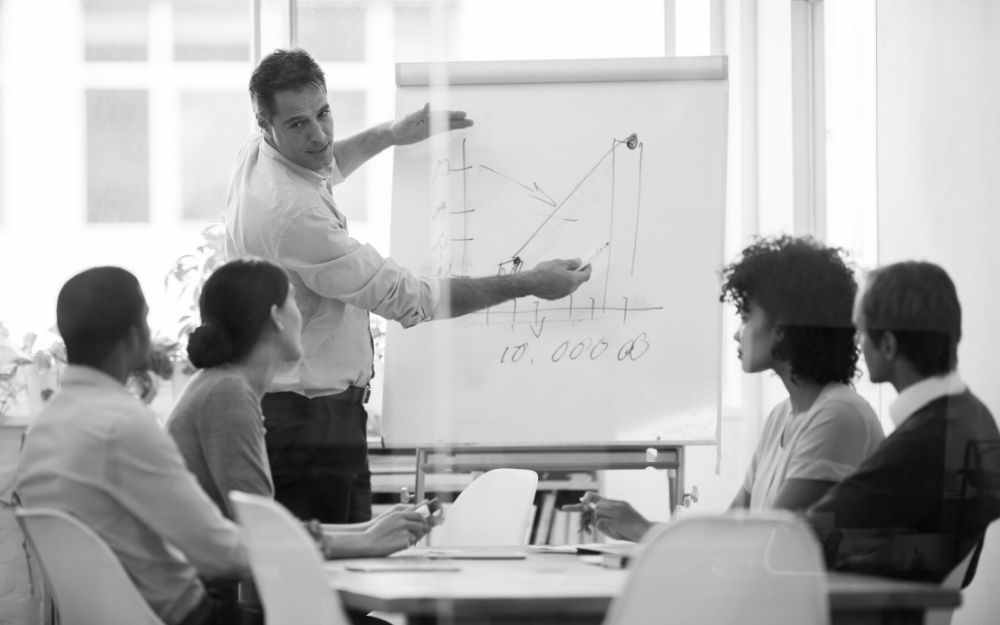 The perils of issuing a statutory demand for fees

This matter in particular addresses issues of security for costs and a solicitors “fruits of the action” lien.

DLaw (Doyles Lawyers) appeared to assist Rusca on a dispute relating to Lendlease on a claim for additional excavation works.

At some stage, a deed of settlement was entered into between Lendlease and Rusca which provided that Lendlease would pay a settlement sum to Rusca in the amount of $1.3million.

DLaw served a statutory demand upon Rusca demanding payment of an amount of $383,573.66 alleged to be owing for legal costs. Rusca filed an originating application on 29 May 2018 seeking to set aside the statutory demand relying on s 459H or s 459J(1)(a) of the Corporations Act 2001 (Cth) (Act) or alternatively reduce the quantum of the Demand on the basis that, inter alia:

DLaw ultimately filed an amended interlocutory process seeking various orders including orders for discovery from Rusca (which were refused) together with orders:

Fruits of the Action Lien

“A solicitor has no lien for his costs over any property which has not come into his possession. If, however, as the result of legal proceedings in which the solicitor has acted for the client, the client obtains a judgment or award or compromise for the payment of  money, although the solicitor acquires no common law title to his client’s right to receive the money or to any part of that right, he acquires a right to have his costs paid out of the money.”

At [33] of Firth Campbell J observed therein that “[a] solicitor whose efforts result in the recovery of money for his client has an equitable right to have his proper costs and disbursements paid from the money so recovered”.

This matter helpfully details the propositions set out by Campbell J in Firth concerning the solicitors “fruits of the action” lien which are reproduced in an abridged form here:

Markovic J found in the current matter that DLaw had not established its right to the asserted lien as:

After consideration of the financial circumstances of Rusca and finding that DLaw failed to show by “credible testimony” that there was reason to believe that Rusca would be unable to pay its costs if it is was unsuccessful, Markovic J went on to consider the status of Rusca in the proceedings and, following the matters of Aurora Networks Pty Ltd v Halbedl; In the matter of Aurora Networks Pty Ltd [2013] FCA 632 and Aquatown Pty Ltd v Holder Stroud Pty Ltd (1995) 18 ACSR 622, found that Rusca was not in substance a plaintiff but was in the position of a defendant and was forced to commence the proceeding.  As such, security should not be provided.

It should always be remembered that the issuing of a statutory demand should only be undertaken in relation to an undisputed debt and that the winding up process should not be used as a means of debt collection, following the approach of Sir George Jessel MR in Niger Merchants Co v Capper (1877) 18 Ch D 557 at 559   that:

[w]hen a company is solvent, the right course is to bring an action for the debt …[s]o, to pursue a winding-up petition in such circumstances is an abuse of the process of the court.

Whilst the stat demand process can seem attractive, quick and create an act of insolvency in 21 days, as can be seen here matters can rapidly “go south“ and result in complex litigation.

It should also be noted that the above matter is also only in “round 1” and the actual set aside application is yet to be heard, notwithstanding that it was filed almost exactly a year ago, the debt appears to currently remain outstanding and costs are no doubt escalating rapidly.

The hearing of the set aside application is now due to be heard in June or July this year. It will be interesting to see how the failure to disclose in relation to the estimate argument pursuant to the Uniform Law and the Assessment application plays out.

It also appears, from  the details of the profit and loss and balance sheets exhibited in the matter [para19] that questions may be asked as to whether Rusca meets the tests of a large proprietary company as defined by 45A(3) of the Corporations Law 2001 and the implications that may have to the application.

Should you wish to discuss your options in recovering outstanding fees from your clients, or cost issues in general, please feel free to give the Cost consultant team at Pattison Hardman a call.  We have over 30 years’ experience in achieving timely and cost effective results for the legal profession.