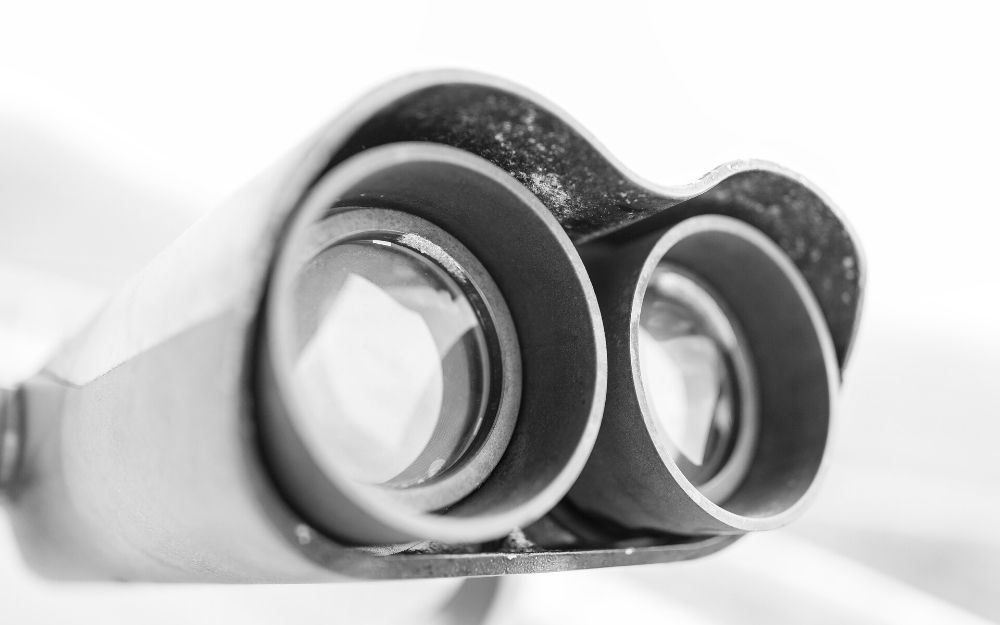 The Proportionality principle has historically played a significant but unclear role on costs assessments. The full principle is set out in Skalkos v T & S Recoveries Pty Limited (ìSkalkosî) [2004] NSWCA 281 (18 August 2004). In Skalkos, the full court of the NSW Court of Appeal gave general status to the proportionality proposition, stating, ìIn my opinion, in determining whether costs have been reasonably and properly incurred, it is relevant to consider whether those costs bear a reasonable relationship to the value and importance of the subject matter in issueî. Since the introduction of the UCPR 2005, objections to party party attendances have increased based on the question of matters conducted ‘inefficiently’ on the basis of proportionality. However, a number of objections erroneously limit the principle to one of costs claimed v quantum awarded. On this issue, in Bleyer v Google Inc [2014] NSWSC 897 the Supreme Court has provided further clear guidance that the proportionality principle should not be simplified to purely financial terms. For example, in a decision that has broader implications when considering the question of proportionality in any context, Her Honour Justice McCallum held, at paragraph 63:

ìthe value of the interest at stake will, at least in some instances, have to be assessed having regard to broader considerations than the sum of money involved. That is an important consideration in the context of defamation, where vindication of reputation is not wholly measured or achieved in financial terms, even though the remedy must be given in the form of monetary compensation. Undoubtedly, like considerations will arise in other kinds of cases.î