Who owns your file notes? 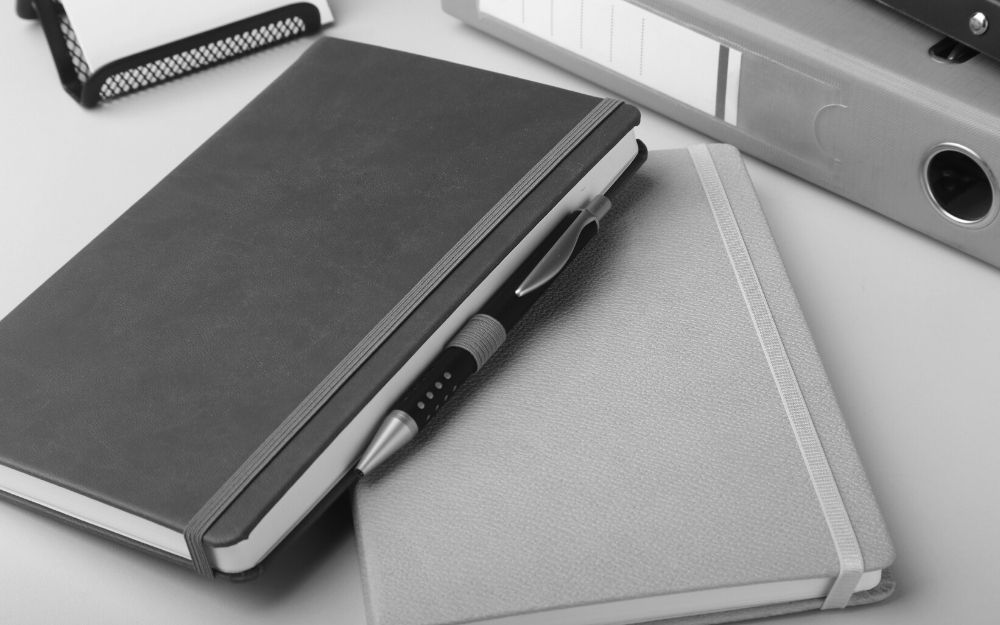 The matter of Alexiou v Alexandra White and ors t/as HWL Ebsworth Lawyers [2021] NSWSC 485 handed down on 7 May 2021 examines the oft fraught question as to ownership of file notes made by a solicitor in the course of representation and whether a solicitor is entitled to charge a former client for the provision of client documentation.

The plaintiff, a former client of H WL Ebsworth lawyers filed a summons on 21 February 2021 seeking all itemised bills prepared by HWLE in respect of legal services provided under the cost agreement between the parties of 18 November 2014; all documents held by HWLE in relation to legal services provided; all documents, including memoranda, emails and file notes recording or referring to communications with various parties.

Prior to the hearing, HWLE provided the itemised bills as requested together with client documents save for file notes which it contended it was not required or obliged to deliver up.

By way of background, the plaintiff was employed by ANZ and was one of a number of employees who received a summons to appear at examinations in connection with an ASIC investigation concerning manipulation by ANZ as to the Bank Bill swap rate.

On 18 November 2014 the plaintiff entered into a costs agreement with HWLE with the scope: of work described as:

“advise and represent you in relation to the ASIC Examination, any further ASIC Examination and in relation to meeting with the Australia and New Zealand Banking Group Limited (ANZ) concerning the subject matter of ASIC’s Investigation. ANZ has agreed to pay our reasonable costs for acting for you (the Work).”

ASIC ultimately brought proceedings against ANZ but no findings of misconduct were made against the plaintiff. In September 2015 ANZ terminated the plaintiff’s employment and the plaintiff is currently pursuing ANZ in the Federal Court arising out of the termination.

HWLE acted for the plaintiff up to August 2016 and all bills of cost were sent by HWLE to ANZ (who paid same) with the plaintiff not receiving copies.

On 31 July 2019 the plaintiff requested that HWLE release his file to his new solicitors.

The plaintiff was not seeking delivery of every file note held on the file, but those specific to communications with ANZ, Clayton Utz, Counsel for the defendant and ASIC.

Both parties sought to rely on the decision of the New South Wales Court of Appeal in Wentworth v De Montfort and Others (1988) 15 NSWLR 348 where it was found by Hope JA at [353F]:

“if a solicitor is acting only as agent for a client who is his principal in the doing of some act, the ordinary rules of agency apply to him, and documents brought into existence or received by him when so acting belong to the client.”

Reference was also made to the text of Cordery on Solicitors, 8th ed, (1988), in which the following principles were propounded:

In Wentworth [358E] (which did not find favour completely with the Cordery propoundments), notes made by a solicitor of conversations with persons other than his client but relating to the client’s affairs may fall into an almost indefinite number of classes.

Reference was also made to the more recent decision of Parker J in Touma v Maroulis [2021] NSWSC 34 where his honour found:

“13. First, Mr Maroulis’ only obligation was to hand over the ‘client’s documents’. Not every document which comes into the hands of a solicitor, for the purpose of conducting litigation on the client’s behalf, is necessarily a document which belongs to the client.

It was put by HWLE in evidence that they did not charge for the preparation of any file notes and that file notes were prepared for HWLE internal purposes.

It was found that that file notes made at the meetings with solicitors representing the ANZ or with ASIC or even counsel retained on behalf of the plaintiff or file notes of conversations with representatives of those entities would not have only been made for the internal purposes and protection of the solicitors and not the client, even though there had been no direct charge to the client (or ANZ) for the work of drawing the file note.

Further, the evidence did not disclose why it was necessary for more than one solicitor to attend the meetings.  Cavanagh J stating at [60] that Experience might suggest that in circumstances in which more than one solicitor from a law firm attends meetings or sits in on telephone conversations, the more junior solicitor might be there primarily to make notes.

It is hardly necessary that I list all of the uses to which such file notes might be put. The purpose of making contemporaneous file notes at meetings with third parties may include so as to later confirm statements made in the meeting or conversation by way of follow-up letter or email or subsequent written request for clarification of matters raised in the meeting. The purpose of making notes at a conference with counsel may be to record counsel’s view about the matter. I do not take anything said in either Wentworth or Touma as suggesting that such notes would ordinarily be taken for the benefit of the solicitors.

[…] The proposition that such notes (when taken by a HWLE solicitor) are not being taken for the benefit of the client and are not the subject of any charges to the client, might give rise to a question as to why there should be any charge to the client in respect of the second solicitor’s attendance.

HWLE were ordered to provide the notes requested.

Submissions were then made by HWLE that the plaintiff pay its costs of complying with the order to deliver up the documents, estimated at 20 hours, in order to review the file to extract the requisite documents, noting that had the plaintiff sought the documents by way of subpoena or discovery for the purpose of pursuing the Federal Court proceedings then in such circumstances compliance costs would be recoverable.

HWLE had no clause within the cost agreement that would entitle them to charge of such compliance costs.

Cavanagh J summarised position at [87] when he found:

In summary, all file notes prepared by a law practice are the client’s unless there it is clear that they were prepared for the protection of the law practice.

It should be noted his Honour did note that HWLE could have led evidence to rebut the inference but did not.