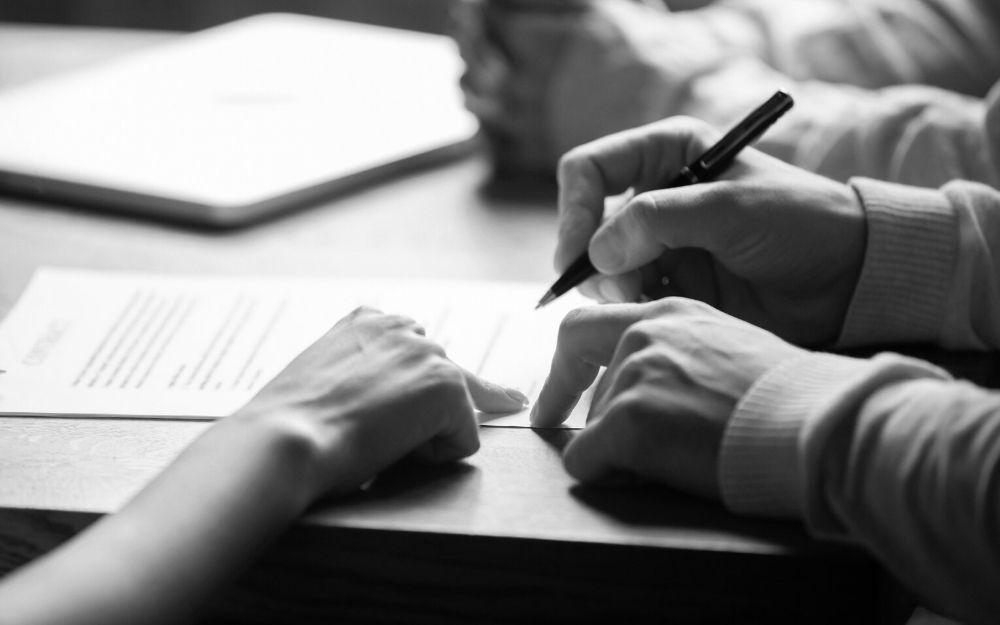 We are often asked – Can you object to the costs of in-house corporate or government solicitors on the basis of the indemnity principle and reduce the hourly rates to the solicitorís actual salary or by reference to a scale.

Relevant paragraphs by Davies AJ are reproduced with underlining for emphasis added:

ì21 Practitioners who choose to carry on their profession as an employee of the Crown, of a statutory authority or of a corporation are entitled to have their work assessed on the same basis as that of independent solicitors exercising comparable skills in the performance of comparable work.î

ì22 In many cases, the possibility that an assessment on the usual basis might result in a profit has been disregarded.î

ì26 Although there may be cases where it would be open to an assessor to investigate the issue of the costs of the employing corporation, so as to ensure that the principle of indemnity is not infringed, this task is not one which should be undertaken without a good and sufficient cause. The principle of indemnity is one which must be applied flexibly and reasonably. It is not one of the factors specified in either s 208F or s 208G. There are no facts in the present case which show any cause for undertaking the task requested or directed by the Assessor.î

The relevant proceedings the subject of the Hattersley assessment were concluded in 1998. At that time, only 4 years after deregulation, many solicitors still charged on the old scale. The disputed bill was drawn on the old scale. Mr Hattersley sought a bill on a time basis only (without references to the folio-based scale claims) and re-calculated on an actual salary costs basis. Davies AJ found that Mr Hattersley was not entitled to request the actual salary costs basis.

The court made no finding that such costs should be claimed by reference to any scale.